Andrea, my bride from September 2011 came to me with an idea for a Christmas present for her husband Lee. The concept was to shoot a sexy pictorial with Lee’s Mustang and create a calendar. I photographed Andrea’s outdoor shoot in early October and then returned in late October to photograph inside a warehouse garage in a super sexy “For his eyes only” boudoir session. The shoot were so successful that we actually created two calendars for Lee’s home garage, one for 2013 and one for 2014.  I wish I could post some ridiculously awesome images from the garage shoot where we used four strobes and lots of machine grease for one of a kind pictorial,but I have been asked to limit this post to only the following images. 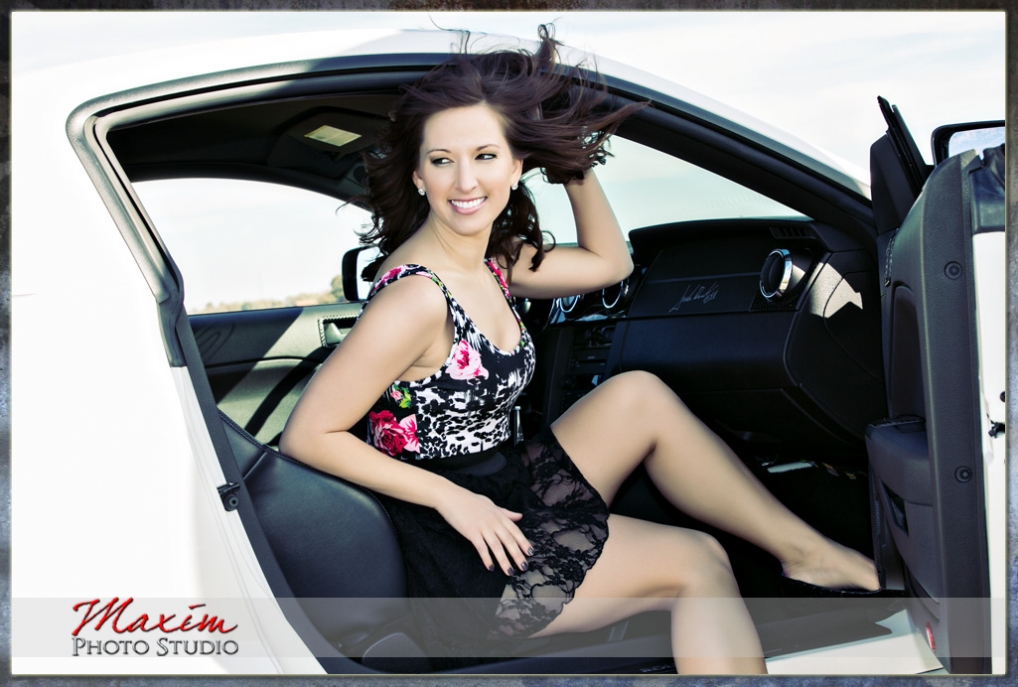 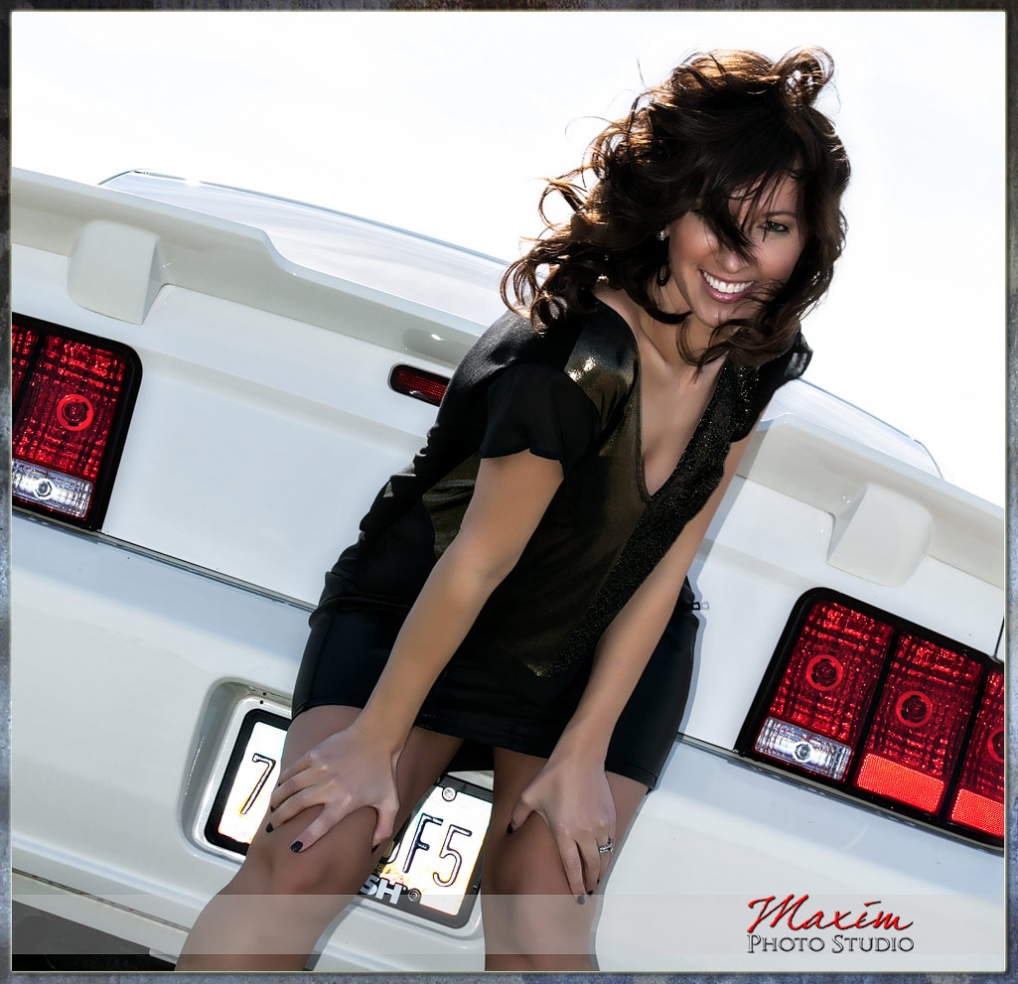 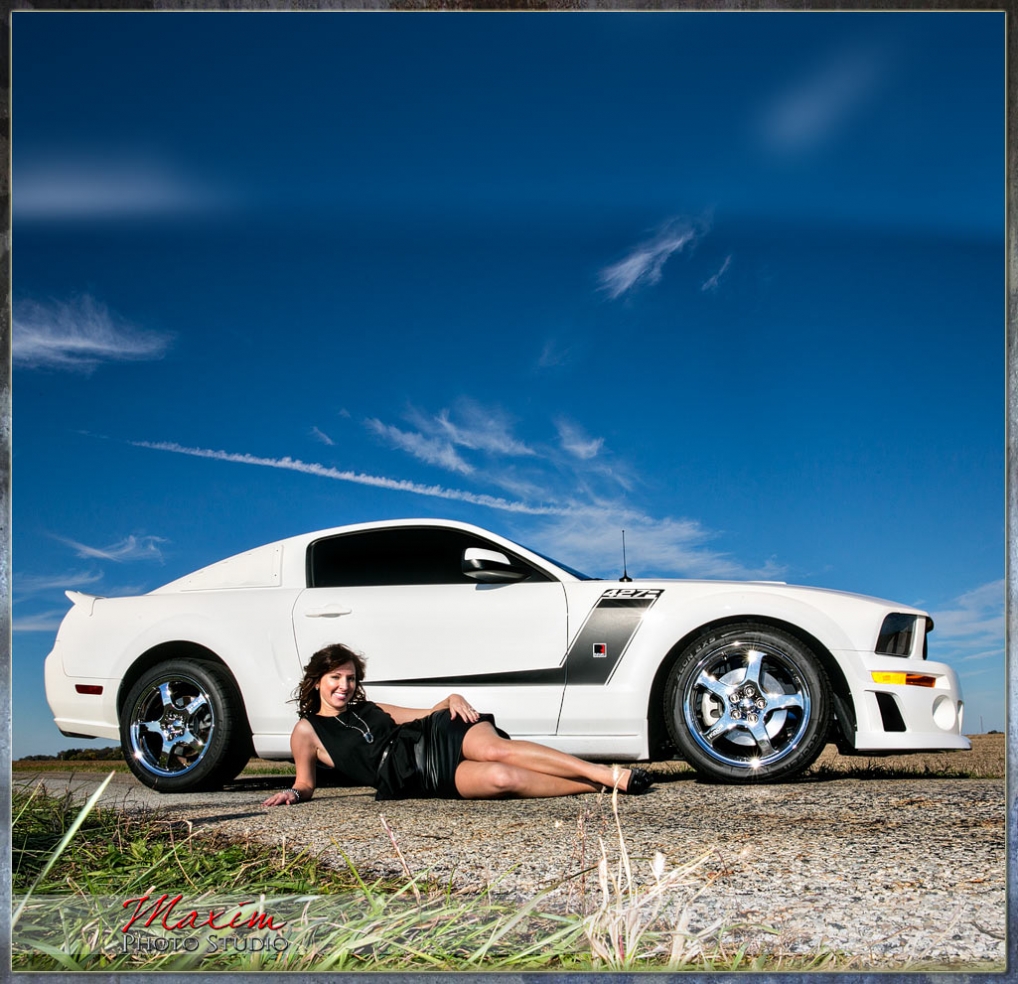 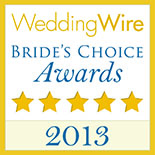 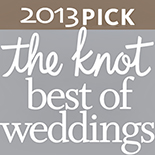